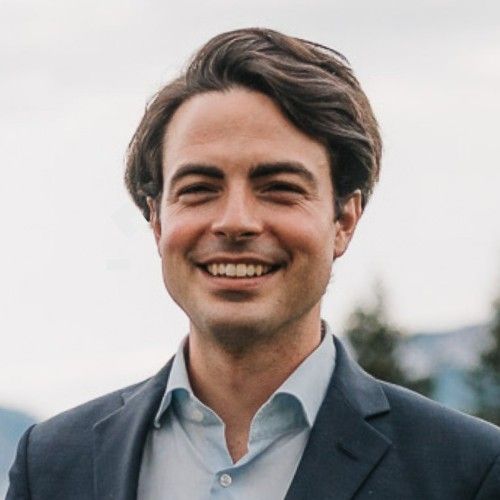 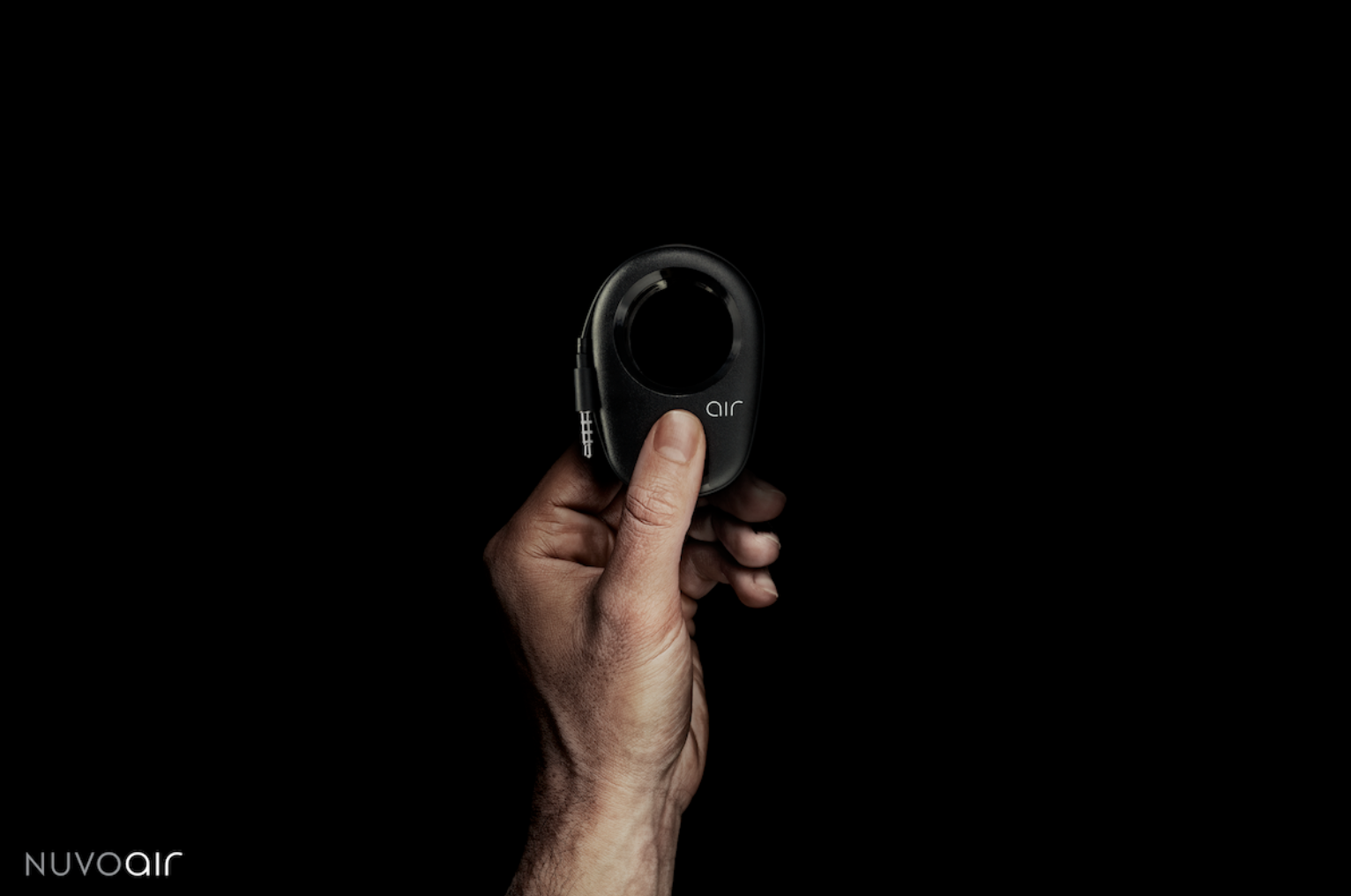 "We are extremely delighted about the opportunity to strengthen the relationship we have with the Respiratory Franchise at Novartis. This partnership is highly synergistic," says Lorenzo Consoli CEO at NuvoAir. “When you combine the speed and innovation of a startup with the resources and scale of a multinational organization you can bring great products to millions of people around the world.”

Respiratory diseases cause an immense worldwide health burden and the cost to society is worth billions of dollars. Late diagnosis, which in COPD can be up to several years, and lack of effective monitoring tools are two important contributors to this immense health burden.

NuvoAir’s technology and compelling design can make a real difference to the millions of people suffering from respiratory diseases. Spirometers have been traditionally bulky and complex devices used in hospital settings by trained personnel. "Air Smart has simplified spirometry bringing it directly to the hands of patients and physicians worldwide. Our technology can help bridging the communication gap between patients and physicians, thus improving the quality of care," says Lorenzo Consoli.

The Air Smart Spirometer is the first ultra-portable spirometer connected to a smartphone. Launched in Europe in 2016, Air Smart has very quickly reached strong success in the market, with thousands of units sold among physicians and patients in over 20 countries. The device won numerous design awards including the Red Dot Design Award and the Design S Award in 2016. 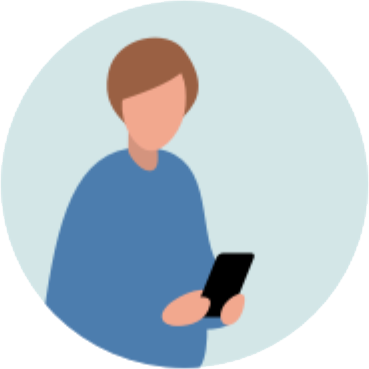 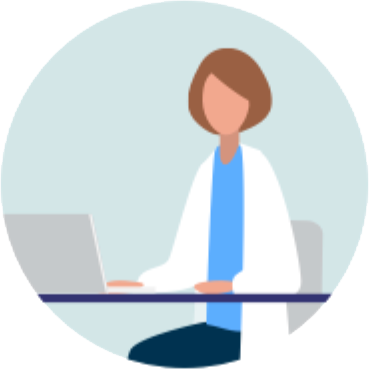 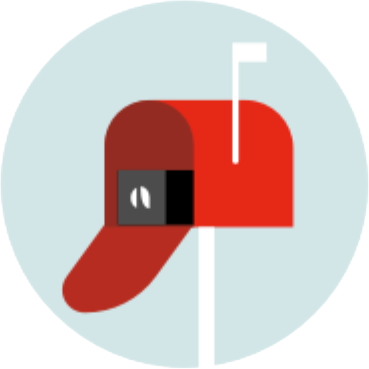 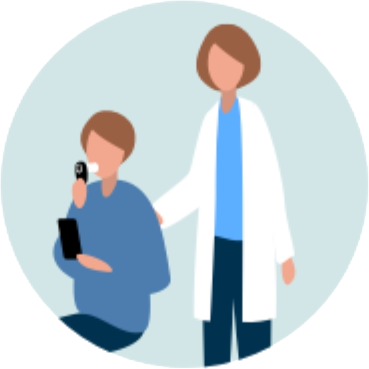